Carol Zavitsky 17 gün önce
I’m glad she’s divorcing him. I’ve been going back over the videos and all she does is end up crying, telling her what she can and can’t do. Then his mistress confessed she pregnant to her and brings her home and Zeynep has no say. They come back from vacation and her she is in their bed. That sister has a smart mouth to everyone and he’s afraid to shut her up. No no. Even if she doesn’t marry Barish I say get rid of that jinxed house and that lunatic sister. Barish could send her to an office in Europe. Let Sakine with Sultan and Neemin. They are all instigators. She will never have a life with everyone telling her what she should do. This story just gets crazier and crazier. Nothing good ever happens for anyone except Nuh.

Sans2domicilefix roberts Aylar önce
Call police Zeynep, you will solve all.. you are just ambareesed in front of your precious boss and keep behave like you are only one in yours marriage.. 😜

Aleyna Yılmaz 28 gün önce
Call police? Lol, we are living in Turkey, believe me, the police gonna say, Zeynep is not good lady. She deserve it.

bjcomrie1 Aylar önce
The unmitigated gall to STILL yell at her right after he locked her in the house of horrors. And obviously she wounded herself breaking out of that house. Not one shade of remorse nor a scent of love or protective instinct for his wife. This was a true turning point. The devastating blow was inflicted by his own hands on his bride, he he would not even heal her wounds with the rushing wind of an apology. No...at this point...for those who cower behind the excuse, “But he never hit her”...there is something worse than a hit. It’s called a visible scar resulting from torn flesh on your wrist when you axed your way through the locked front door that your husband erected to keep you from leaving the house of horrors...to go to work

bjcomrie1 Aylar önce
Zeynep has NEVER lived in a safe, loving home. Every man in her life abandoned her, either by death (her dear, loving, and protective brother), by choice (her ruthless, abusive, and violent biological father , who withheld safety, fatherly love, affirmation, and restraint from the impulse to inflict abuse of numerous varieties upon the bodies and psyche of his entire family), or by intent (her scoundrel of an adoptive father, who never accepted her, never chose her, and never lovingly covered her fragile young life). I think we can all agree that this marriage was slapped together on a foundation of sinking sand, exposing the marital structure to the destructive tornados of life, the out of control tsunami of glaring, undiagnosed, and therefore untreated atmosphere of a myriad of mental health disorders afflicting multiple family members living under the same roof in the indescribable house of horror. Mehdi repeatedly chose to NOT protect his wife from the DAILY assaults of poisonous and caustic words hurled at his wife from his sister, the blatantly disrespectful presence and sheltering of his pregnant mistress (who does this???!!!!), the violent, and unrestrained psychological abuse of his own words and actions, which by the way, led to the physical scars etched into the flesh of Zeynep’s wrist, and included Mehdi yelling within inches of the face of his wife while trashing the home and terrorizing the atmosphere of that house for the express purpose of displaying authority and control. By doing these things, he inflicted fear into the hearts of his adoptive daughter, mother in law, and sister... without a trace of shame or the scent of remorse. Talk about repeating the cycle of abuse from one generation to the next. Zeynep needs a home, of her own, built by her own hands, one strong brick at a time, surrounded by the powerful boundaries of courage, truth, and love. It’s time...it’s past time...now is the time. 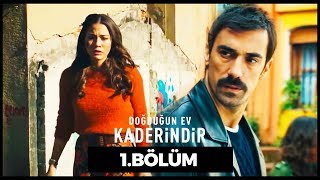 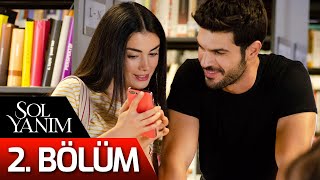 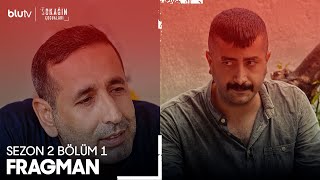 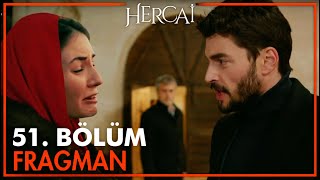 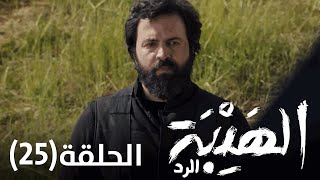 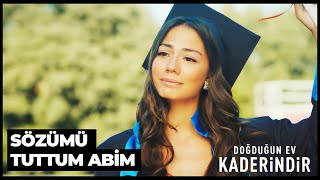